During the SPAA competition on February 23-24, 2018 in St. Paul, the boys competed against Two Hills School and Racette Junior High School. They defeated Two Hills, then played off against Racette in the B Final and lost. They learned a lot about sweeping and how important it can be in a game situation as they played and watched their opponents.

The ladies team played off for two days in a competition with six teams from around the division. On February 23, they played Racette Junior High School and lost then returned with renewed vigor on February 24 to beat FG Miller and then lose a very close game to Glen Avon by one point. It came down to the last rock, but GA buried a rock behind a guard that our fearless skip just couldn't get to. The girls played hard and fought until the last stone came to rest. They should be very proud of their accomplishments this season.

This group of curlers held two newbies and two seasoned curlers. Together, they began learning how to communicate and stay positive on the ice along with the skills necessary to throw a consistent rock and some strategy of the game. It's great to see new curlers come out even at the high school level! SPAA was February 9, 2018 and was hosted in Two Hills at their new rink. The team played as best they could, but it just wasn't enough to battle their way into a spot to advance to zones.

It was a great season, and I'm excited to see what next year brings for all of the current curling teams and any new curlers. 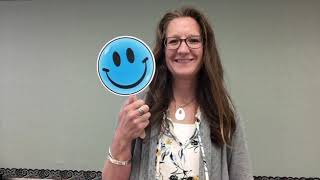 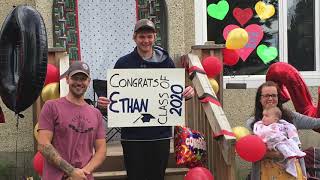 End of the School Year Update 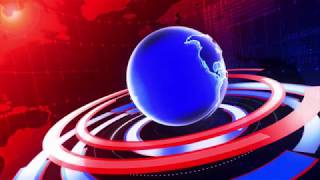